Saint Patrick’s day is celebrated with green wearing parade goers – but do you know these facts about the life of the Patron of Ireland?

Although he’s the patron saint of Ireland and responsible for great conversions in the country, Saint Patrick wasn’t Irish. He was actually born in Roman Britain.

2. He spent time in slavery

Captured from his home and pressed into slavery at age 16, Saint Patrick was a slave in Ireland. He spent his time herding sheep until his twenties, when he escaped.

3. He wrote his own memoir while he was a slave

During his time in Ireland, Saint Patrick wrote his memoir. He titled it The Confessions. In it, he wrote:

“The love of God and his fear grew in me more and more, as did the faith, and my soul was rosed, so that, in a single day, I have said as many as a hundred prayers and in the night, nearly the same. I prayed in the woods and on the mountain, even before dawn. I felt no hurt from the snow or ice or rain.”

4. Saint Patrick received instructions from God in a dream telling him how to escape from slavery

During his enslavement, Saint Patrick received a dream from God telling him how and when to escape back to his home.  He was told to go to the coast, and there he found sailors who were on their way back to Britain – Saint Patrick’s home.

Saint Patrick was born Maewyn Succat, and took the name ‘Patricius’ in his own writings.  In Old Irish, this name translates to Patraic, which is Patrick in English.

6. He was told in a vision to go back to the country that enslaved him

After he returned to Britain, Saint Patrick received a vision telling him to go back to Ireland.  He wrote:

“I saw a man coming, as it were from Ireland. His name was Victoricus, and he carried many letters, and he gave me one of them. I read the heading: ‘The Voice of the Irish.’ As I began the letter, I imagined in that moment that I heard the voice of those very people who were near the wood of Foclut, which is beside the western sea-and they cried out, as with one voice: “We appeal to you, holy servant boy, to come and walk among us.””

7. He was ordained by a canonized saint

Before returning to Ireland, Saint Patrick studied in the seminary and was ordained a priest.  He was ordained by St. Germanus, the Bishop of Auxerre.

8. Before he returned to Ireland, Saint Patrick was named bishop

After studying in the seminary, Saint Patrick became a bishop. After his installment as bishop, he left to bring the word of God to Ireland.

9. Legend says that when Saint Patrick landed in Ireland, there was an assassination attempt on his life

The exact details of Saint Patrick’s return to Ireland are unknown. The most common legend says that before spreading the Gospel, Saint Patrick met with the leader of the Druids, an ancient religion in the Irish tradition.  The chieftain tried to kill Saint Patrick. 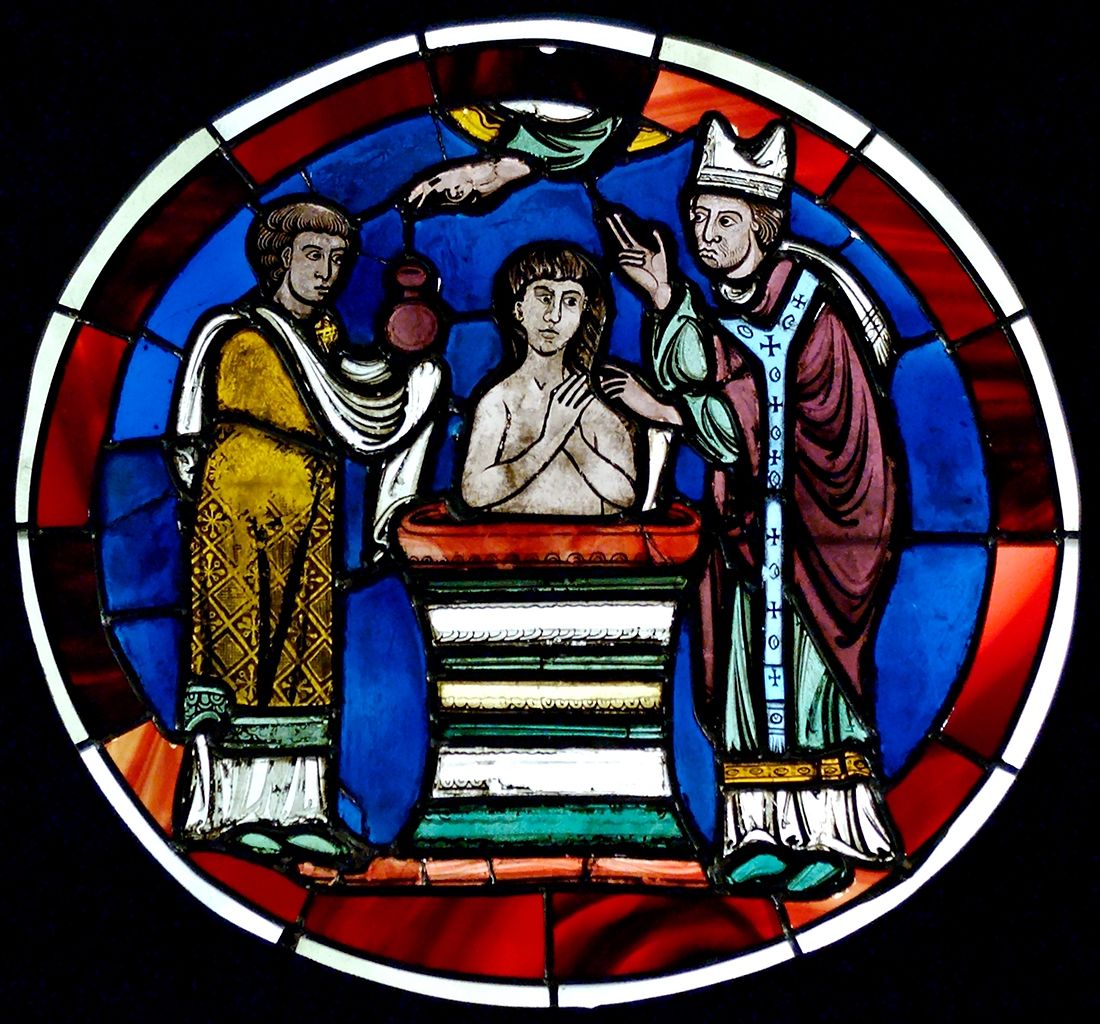 In his Confessio, Saint Patrick wrote that he baptized thousands of Irish countrymen and women. He said of the Irish,

“Never before did they know of God except to serve idols and unclean things. But now, they have become the people of the Lord, and are called children of God. The sons and daughters of the leaders of the Irish are seen to be monks and virgins of Christ!”

11. He was jailed, beaten and perhaps sentenced to execution because of his missionary work

Because he was a foreigner in Ireland, Saint Patrick endured many instances of persecution.  He would not accept gifts from the kings of Ireland, so he was suspected of having ulterior motives for being in Ireland.  In his Confessio, he writes that he was beaten, robbed of everything that he had and put in chains, questioning whether he was to be killed or not.  In another situation, he was held in prison for sixty days.

12. Legend says he forced all of the snakes out of Ireland 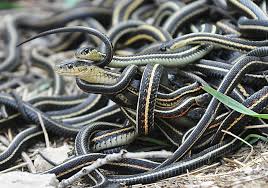 The lack of snakes in Ireland is attributed to Saint Patrick, who was said to drive the snakes away when they attacked him as he fasted for forty days on a mountaintop.

13. Legend says that his walking stick grew into a living tree 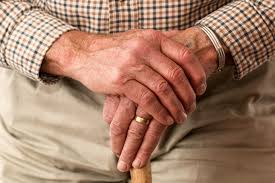 There are three Irish legends that say during Saint Patrick’s journey to Ireland, he carried a walking stick made of ash wood.  One day while he was preaching, he put the walking staff into the ground.  The word of God took so long to get through to the Irish people that by the time that Saint Patrick was ready to move to the next town, his walking stick had taken root and began to grow as a tree.

14. There are two kinds of crosses associated with Saint Patrick

Saint Patrick has two crosses associated with his name. The first is the cross pattée, which carries a more traditional association.  The second cross, the saltire, traces its roots back to 1783 and the Order of Saint Patrick.

15. A bell in the National Museum of Ireland is said to contain some of his relics 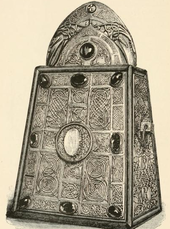 There is a bell shrine in the National Museum of Ireland that is said to contain the relics of Saint Patrick. Legend says that sixty years after the death of Saint Patrick, relics were removed from his grave site to be used in the bell.  The bell was first mentioned in a book in the year 552.

16. Saint Patrick spent 40 years evangelizing to the people of Ireland

Saint Patrick spent the rest of his life in Ireland. He preached the Gospel and built Churches across the country.  He died March 17, 461 in Saul – the city he had built his first church in.

17. Saint Patrick is said to be buried by Saint Brigid of Ireland

Although it has never been proven, it is said that the body of Saint Patrick is in the Down Cathedral in Downpatrick, Country Down alongside the bodies of Saint Brigid and Saint Columba.

18. Shamrocks aren’t just for good luck – Saint Patrick used them to teach the Irish about the Trinity

Saint Patrick used the three-leaf clover as a teaching tool during his missionary work in Ireland.  He said that the three leaves of the clover represented the Father, Son and Holy Spirit.  Yet even though they were separate leaves, each of them belonged to the same plant.  This was the same as the three persons in one God that the Trinity is in the Christian faith.