8 Things You Need to Know About the Visitation

After the Angel Gabriel announced to Mary that she would conceive and carry the Savior of the World in her womb, Mary went to visit her cousin Elizabeth. Their visit is what the Catholic Church celebrates on May 31st as the Feast of the Visitation.

Here are eight facts you may not know about the Visitation to help you celebrate this feast!

1. Mary’s visit was a mission of charity.

Mary responded “with haste” to the message of the Angel Gabriel to go and visit her cousin, Elizabeth. Although Mary had just learned of her own pregnancy with the Savior of the world, she went into the hill country to assist in the pregnancy of her cousin. Most women, having just been told that they were carrying a child, would not hurry along a long journey. But Mary did not neglect the needs of Elizabeth during her pregnancy and her visit is an example of a mission of charity.

2. Saint Bonaventure recommended the celebration of the feast in 1263

The feast of the Visitation finds its origin in the medieval Church.  The Order of Friars Minor observed the feast before Saint Bonaventure recommended the celebration for the entire Church.  The Franciscans responded to the saint’s request and adopted it into their breviary.

3. The Church adopted the Feast of the Visitation universally during the Great Schism.

On April 6, 1389, Pope Urban VI extended the celebration of the feast of the Visitation to the entire Church.  It was a tumultuous time for the Church, who was experiencing the effects of the Great Schism. Urban VI hoped that Christ and the Blessed Virgin Mary would visit the Church and put an end to the turmoil.

4. The visitation cleansed Saint John the Baptist from Original Sin. 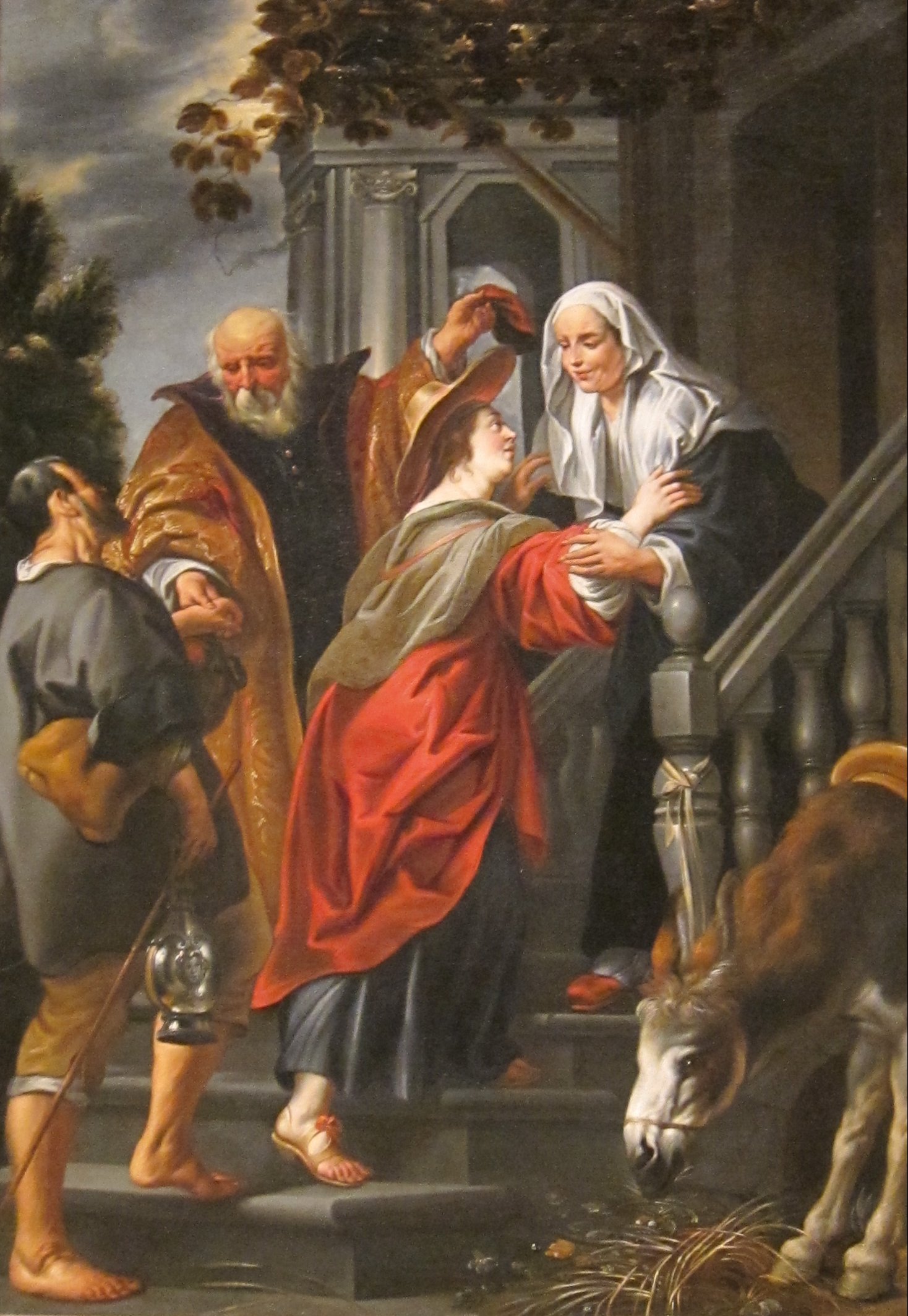 The Catholic Encyclopedia says that “as the presence of any sin whatever is incompatible with the indwelling of the Holy Ghost in the soul, it follows that at this moment John was cleansed from the stain of original sin.” Church fathers such as Pope Innocent III and Saint Augustine have commented on this belief as well. You can read more of their commentary here.

5. The feast of the Visitation was moved on the Church’s calendar in 1969. 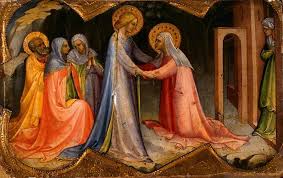 In 1969, the feast of the Visitation was moved to May 31st on the Church calendar. This places the feast between the Annunciation (celebrated on March 25th) and the birth of John the Baptist (celebrated on June 24th). The move was to made to “harmonize the feasts better with the Gospel story” (Calendarium Romanum (Libreria Editrice Vaticana, 1969).

6. Two prayers find their roots in the Visitation.

When Elizabeth greets Mary, she calls out to her the words that became the most well known Marian prayer – the Hail Mary.  “Blessed art thou among women, and blessed is the fruit of thy womb.” After Elizabeth says that Mary is the mother of God, Mary responds with the words of the Magnificat, which is now an important part of evening prayer.

7. Saint Elizabeth is the patron saint of expectant mothers

Elizabeth was a woman who had been called barren, yet she became the mother of Saint John the Baptist, who would proclaim the coming of Christ. Mary was a virgin who knew no man and yet was expecting the birth of the savior of the world. Both women rejoiced over the miracles of their pregnancies, and Saint Elizabeth is the patron saint of expectant mothers.

8. Mother Teresa considered Mary at the Visitation a model for all Christian life.

“In the mystery of the Annunciation and the Visitation, Mary is the very model of the life we should lead. First of all, she welcomed Jesus in her existence; then, she shared what she had received. Every time we receive Holy Communion, Jesus the Word becomes flesh in our life – gift of God who is at one and the same time beautiful, kind, unique. Thus, the first Eucharist was such: Mary’s offering of her Son in her, in whom he had set up the first altar. Mary, the only one who could affirm with absolute confidence, “this is my body”, from that first moment offered her own body, her strength, all her being, to form the Body of Christ.” – Saint Teresa of Calcutta