Benedict XVI is Pretty Much the Theological Equivalent of Batman

Pope Emeritus Benedict XVI, whose baptismal name is Joseph Ratzinger, turned ninety years old on Sunday, April 16, 2017 (Easter Sunday this year)! Pope Emeritus Benedict recently released his much-anticipated last book, Last Testament: In His Own Words, with Peter Seewald . If you are so inclined, you can find my review of the book on Catholic Exchange.

On that note, here are ten perhaps lesser-known, yet intriguing, details about the life and pontificate of Benedict XVI that make him seem like the theological equivalent of Batman.

1. When Joseph Ratzinger was five years old, he had a very special message upon meeting the cardinal archbishop of Munich

2. The young Joseph Ratzinger was forced into Nazi service, but abandoned his position

Like many other young German adolescent men, Joseph Ratzinger was forced into the Hitler Youth (he was only five when Hitler rose to power in early 1933). However, he came from a family that detested what Nazism furthered. According to Benedict in Last Testament:

“It was really clear to us that a clergyman must be against the Nazis. Our father was so against them you cannot imagine that anyone in the family would have supported them.”

Ratzinger was never involved in armed hostilities. After he abandoned his assigned post in 1945 at seventeen years old, he immediately returned home. Then, as offered by Peter Seewald in the context of a question to Benedict in Last Testament: “SS men turned up at your home, but there were no consequences, though your father hurled abuse at them.” Ratzinger spent the following months interned in an American-run prisoner of war camp. Ratzinger made great efforts during his pontificate to continue to foster positive relations between the Catholic Church and those of the Jewish faith.

3. Fr. Ratzinger, though not a bishop at the time, contributed noticeably to the Second Vatican Council

During portions of the Second Vatican Council (1962-1965), Fr. Ratzinger provided ongoing theological consultation to Cardinal Josef Frings of Cologne. On a not unrelated note, Cardinal Frings had been an outspoken opponent of Nazism, and in 1946, following World War II, Pope Pius XII–who served as pope during much of World War II and worked against the Nazis in order to protect the Jews and other marginalized groups as much as possible–named Frings as a cardinal. One of the documents from the Second Vatican Council that Ratzinger furthered significantly in the decades following thereafter was none other than Nostra Aetate: Declaration on the Relation of the Church to Non-Christian Religions. 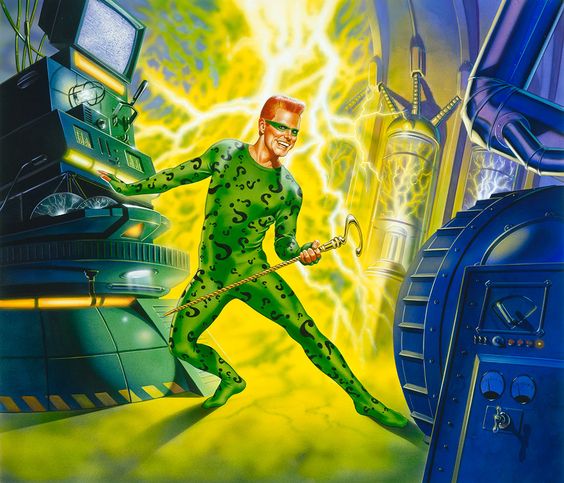 During Benedict’s pontificate between 2005 and 2013, he was a champion of caring for God’s creation. Even as early as his homily for his inaugural mass as pope on April 24, 2005, Benedict proclaimed:

“The external deserts in the world are growing, because the internal deserts have become so vast. Therefore, the earth’s treasures no longer serve to build God’s garden for all to live in, but they have been made to serve the powers of exploitation and destruction” (paragraph 4).

It was also during Benedict’s pontificate that the Vatican installed solar panels on the roof of the Blessed Paul VI Auditorium in 2008, and the Vatican subsequently gained prominence as the world’s first carbon-neutral sovereign nation.

6. During his pontificate, Benedict embraced opportunities for interreligious dialogue and ecumenism

According to Peter Seewald’s foreword in Last Testament:

“After John Paul II, Benedict XVI was the second successor of Peter to speak in a mosque. But this German pontiff was the first pope to participate in a Protestant service. For the leader of the Catholic Church to visit Luther’s study was an historic act of unparalleled scale. He also set precedents by installing a Protestant as chairman of the Pontifical Academy of Sciences, and bringing a Muslim professor to the Pontifical University. At the same time, he raised the papacy to a new dimension through his theological and intellectual potency, which made the Catholic Church attractive even to outsiders.”

7. Benedict XVI is a masterful linguist

Last Testament tells us that Benedict has such a gifted mind that he is more comfortable communicating in Latin than in Italian. When Peter Seewald asked Benedict why he delivered his resignation speech in Latin, Benedict replied: “Because you do something so important in Latin. Furthermore, Latin is the language that I’ve so mastered that I can write in it properly. I could have written it in Italian, but with the danger that there would be a couple of mistakes in it.” As an adolescent, Joseph Ratzinger had already learned Latin, Greek, and Hebrew. In Last Testament, Benedict indicated that he undertook translations of Church documents from the original Greek and Latin “more for fun than anything else.” 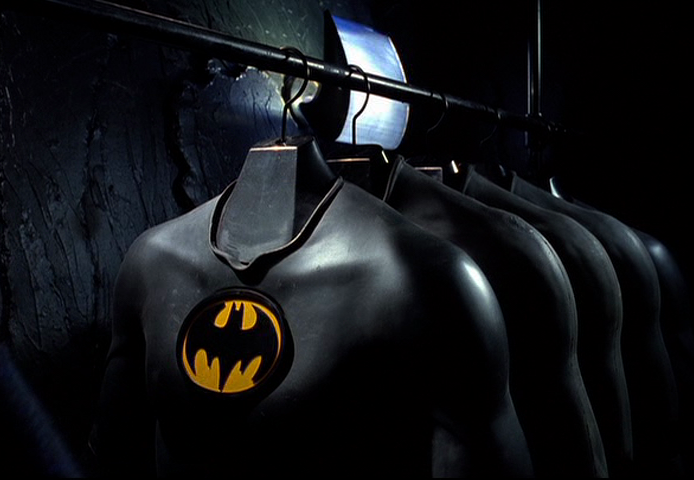 Pope Benedict’s resignation in February 2013 was practically unprecedented in modern times. He was the first pope to resign from the papacy since Gregory XII in 1415. It was a humble decision for Benedict to resign, and we celebrate his contributions as pope. Pope Emeritus Benedict XVI now resides at the Mater Ecclesiae Monastery, which is on the grounds of Vatican City.

9. Benedict XVI has great personal admiration for Pope Francis, and the two are good friends

In Last Testament, when Peter Seewald asked “So you do not see any kind of break with your pontificate?,” Benedict responded “No. I mean, one can of course misinterpret in places, with the intention of saying that everything has been turned on its head now. If one isolates things, takes them out of context, one can construct opposites, but not if one looks at the whole. There may be a different emphasis, of course, but no opposition.” Likewise, when asked “Now, after the present time in office of Pope Francis – are you content?,” Benedict replied “Yes. There is a new freshness in the Church, a new joyfulness, a new charisma which speaks to people, and that is certainly something beautiful.”

10. Benedict XVI has written the equivalent of nearly one book per year during his priestly ministry

Benedict has written nearly 70 books, in addition to three book-length papal encyclicals and apostolic exhortations. However, he has admittedly written his final text: Last Testament. In fact, there are many other fascinating aspects of Benedict XVI’s life that you can discover by reading Last Testament. As a prominent bridge between the similarly magnanimous pontificates of Saint John Paul II and Francis, Joseph Ratzinger’s contributions to the Church, particularly from the end of the twentieth century into the beginning of the twenty-first, cannot be overestimated. His pontificate was a gift to the Church, and as he has reached ninety years old and continues to dedicate himself to prayerful reflection, we remain grateful for how he has inspired us through his profound devotion to the Lord Jesus Christ and his Church. By reading Last Testament, you can find out even more about the life and legacy of Batman… I mean Benedict XVI. By the way, we do not even know if Batman found the time to be a concert pianist as well (and worry not if you do not understand the French in this video, because you know that Benedict does). Following such a busy public ministry, we are certain that Benedict deserves some time to relax while continuing to ponder God’s goodness.