Did The Rosary Save This Priest from the Atomic Bomb in Hiroshima?

On August 6, 1945 during World War II, an atomic bomb was dropped on the town of Hiroshima, Japan. 140,000 people were killed or injured. There was a home eight blocks (about 1 kilometer) from where the A-Bomb exploded.

This home had a church attached to it which was completely destroyed, but the home survived, and so did the eight German Jesuit missionaries who prayed the rosary in that house faithfully every day. These men were missionaries to the Japanese people, they were non-military, but because Germany and Japan were allies during WWII they were permitted to live and minister within Japan during the war.

Not only did they all survive with (at most) relatively minor injuries, but they all lived well past that awful day with no radiation sickness, no loss of hearing, or any other visible long term defects or maladies. Naturally, they were interviewed and examined numerous times (Fr. Schiffer, a survivor, said over 200 times) by scientists and health care people about their remarkable experience and they say “we believe that we survived because we were living the message of Fatima. We lived and prayed the rosary daily in that home.”

“Father Schiffer, S.J. could not understand how, if not through the intercession of Our Lady of Fatima because of their daily recitation of the Holy Rosary and living the Message of Fatima, they could have survived the extreme temperatures and pressure surges produced by the Atom bomb, let alone the radiation.”

Hiroshima – 3 Hours After the Bomb Hit

Hiroshima Destructive Aftermath of the Bomb

Check out the video: 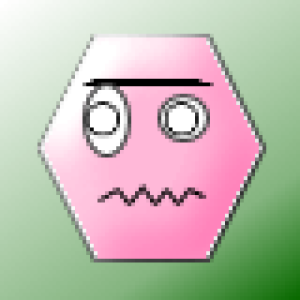 Godwin Delali Adadzie is a Christian living in Africa. He can be reached on his Twitter handle @Apologetics.

Six Ways to Help the Souls in Purgatory this November

Can Catholic’s Do Halloween? These Priests Answer!

5 Things Catholics Should Not Do on Halloween

This St. Joseph Children’s Book Should Be on Every Kid’s Shelf