7 Biblical Facts About Temptation That Will Boggle Your Mind

Temptation is one of those pesky facts of life we have to deal with because of the Fall (thanks a bunch, Adam and Eve). But do you find yourself tempted all the time? Do you struggle to be rid of those annoying temptations?

Don’t give into despair because you’re experiencing temptation. Instead, fight them head on. Resist temptations, find out what they mean, and discover how to defeat them with the help of Scripture. Here are some fascinating facts about what temptation is and how we can prevent it from turning into full blown sin.

1. Temptation is NOT a sin

Many feel guilty even when they are just tempted by a sinful act or behavior. But even Jesus was tempted by the devil over the most common sins of man: Physical temptations, testing God, and power and glory for oneself. Being tempted is a fact of life. It’s falling for temptation that leads to sin.

2. Temptation can be used to talk ourselves into sinning

When we read Genesis 3, Eve has a conversation with the serpent, negotiating with him (with lies and exaggerations). Scripture says: “When the woman saw that the tree was good for food, and that it was a delight to the eyes, and that the tree was to be desired to make one wise, she took of its fruit and ate.”

When we are tempted, it is easy to look and see how wonderful sin would be. But it’s in that moment when we can justify that the sin is okay. The lesson to learn? When we know something is wrong, don’t negotiate. Turn away from the sin and look towards Jesus.

Read more: The Real Purpose of Temptation Might Surprise You (and it’s not for sinning!)

3. Turn to Scripture to conquer Satan and temptation

The Gospel of Matthew says that Jesus was lead by the Spirit into the desert. Jesus went into the desert to meet God and to be strengthened before He began his public ministry. Who decided to follow him out into the desert? Satan, who tried to talk Jesus out of what was to come.

Often times, when we go to God in prayer in a difficult path, Satan is there to tempt us to go the “easy route.” Just as Jesus used scripture to counter all of his attacks, we too can be go into the Bible to help us follow God’s path.

Sirach 2:1 says: “My son, if you come forward to serve the Lord, prepare yourself for temptation.”  Satan does not need to tempt those who have already accepted a sin. His greatest accomplishment is to take another soul away from God. He also knows our weaknesses and will tempt us with those the hardest.

But even if we do fail and sin, do not let that keep us away from God. Run to Reconciliation and make things right again.

Read more: 13 Unfortunate but Common Excuses for Not Going to Confession

5. Without roots, it is easy to fall into temptation

In the Parable of the Sower, Jesus explains that those seeds which fall into the rock are those who hear the word with joy, but because the Word doesn’t take root, they fall away when tempted.

This is why it is so important to be rooted in the Word of God, go to Church weekly, go to Reconciliation often, and pray always. Those deep roots make it easy to recognize temptation and turn away from it, rather than from God.

6. Pray that you are not tempted 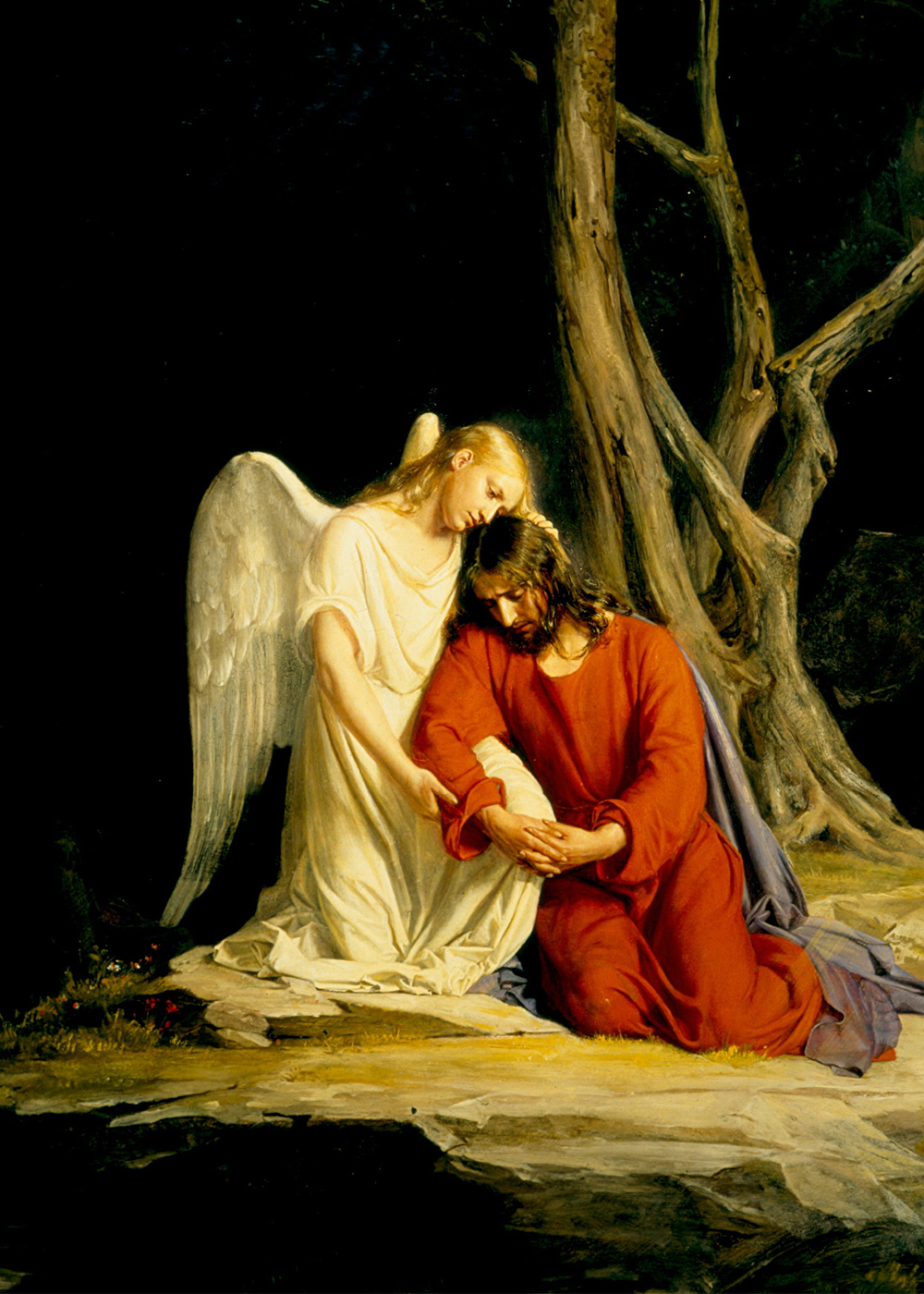 If you are battling a sin, this is when Satan will strike his hardest. He wants us all to fail. When Jesus took the disciples to pray with him at the Mount of Olives, Jesus tells his disciples twice to pray that they may not enter into temptation. Jesus also told us to pray to not be lead into temptation in the Our Father prayer. It is strongly encouraged that we pray that we do not fall for Satan’s tricks. So do it NOW!

7. There is always a way out 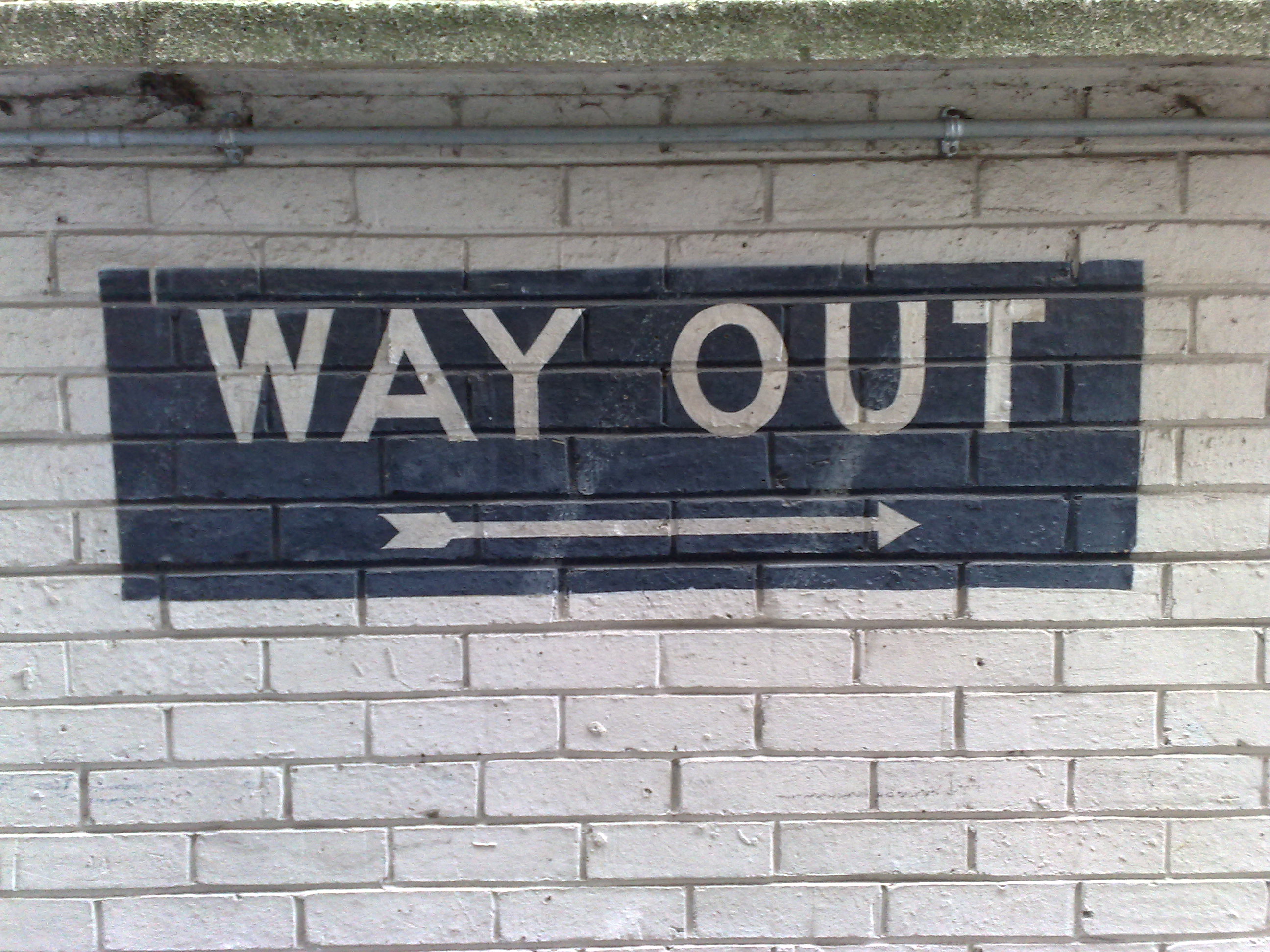 One of the many greatest verses in the Bible comes from 1 Corinthians 10:13: “No temptation has overtaken you that is not common to man. God is faithful, and he will not let you be tempted beyond your strength, but with the temptation will also provide the way of escape, that you may be able to endure it.”

The Lord will always give you a way to escape from temptation because He never wants you to sin. Of course, He won’t overpower your free will, but He will give you the strength and way to turn away from the actual sin. Pray that you may not be lead into temptation, but also pray for the obvious way out when you are being tempted.