Who Were the First 4 Doctors of the Catholic Church?

What exactly is a “Doctor of the Church” you might ask?

The word “doctor” comes from the Latin word “docere”, which means to teach or instruct. The Church sees these great doctors of the Church are some of the greatest teachers and instructors of the faith. When the Church recognizes someone as a doctor, this does not necessarily mean that they were the smartest or the brightest people in terms of academics or scholarship (some of them were, without a doubt). The Church recognizes these great teachers of the faith for their example to the Church and the world through their lives lived radically for, with, and in Jesus Christ –  regardless of whether they wrote anything or not.

Ambrose was born in modern day Trier, Germany. After an illustrious political career culminating in the governorship of Liguria and Emilia, he was made bishop of Milan by popular acclamation. Though he did not want this office, he assented to the will of God. After his consecration  in 374, he dedicated the rest of his life to the defense and proclamation of the Gospel. He opposed Arianism in all its forms. Ambrose is also credited with encouraging antiphonal chanting, where one side of the choir alternately responds to the other side.

Perhaps his most famous role was that of mentor and friend to St. Augustine, whom he baptized in 386. He is also noteworthy for making Emperor Theodosius I do public penance for his massacre of thousands in Thessalonica, showcasing just what power the bishops had even in the face of an emperor.

Ambrose was also the first person to be recorded as being able to read silently (by St. Augustine, no less). Reading was done aloud in antiquity.

His feast day is December 7th.

One of the greatest of Christian saints, Augustine was born in Thagaste in what is now modern day Algeria. His mother played an influential role in his life and never ceased praying for her son’s conversion to Christianity. After some wandering in his youth and association with the Manicheans (a dualistic religion emphasizing the dichotomy between light and dark with pagan, gnostic, and Christian elements), Augustine finally succumbed to God’s grace.

He eventually became a priest and then Bishop of Hippo Regius in North Africa. He remained there for the rest of his days. He wrote, preached, and fought against heresy in the Church. He also founded a monastic order called, surprisingly, the Augustinians.

His conversion experience is related in the Confessions, one of humanity’s greatest works. It is essentially a love letter to God. Augustine also wrote the great City of God, as well as numerous other theological and rhetorical works. Near the end of his life, he published a series of retractions which corrected or expounded on his earlier works. The retractions showed how Augustine’s thinking had changed from his earlier days, as well as his reflections as an older man.

He died as the barbarians were sacking the city around him, staring at the wall across from his bed on which he had written the psalms. He is known as the “Doctor of Grace.”

His feast day is August 28th. 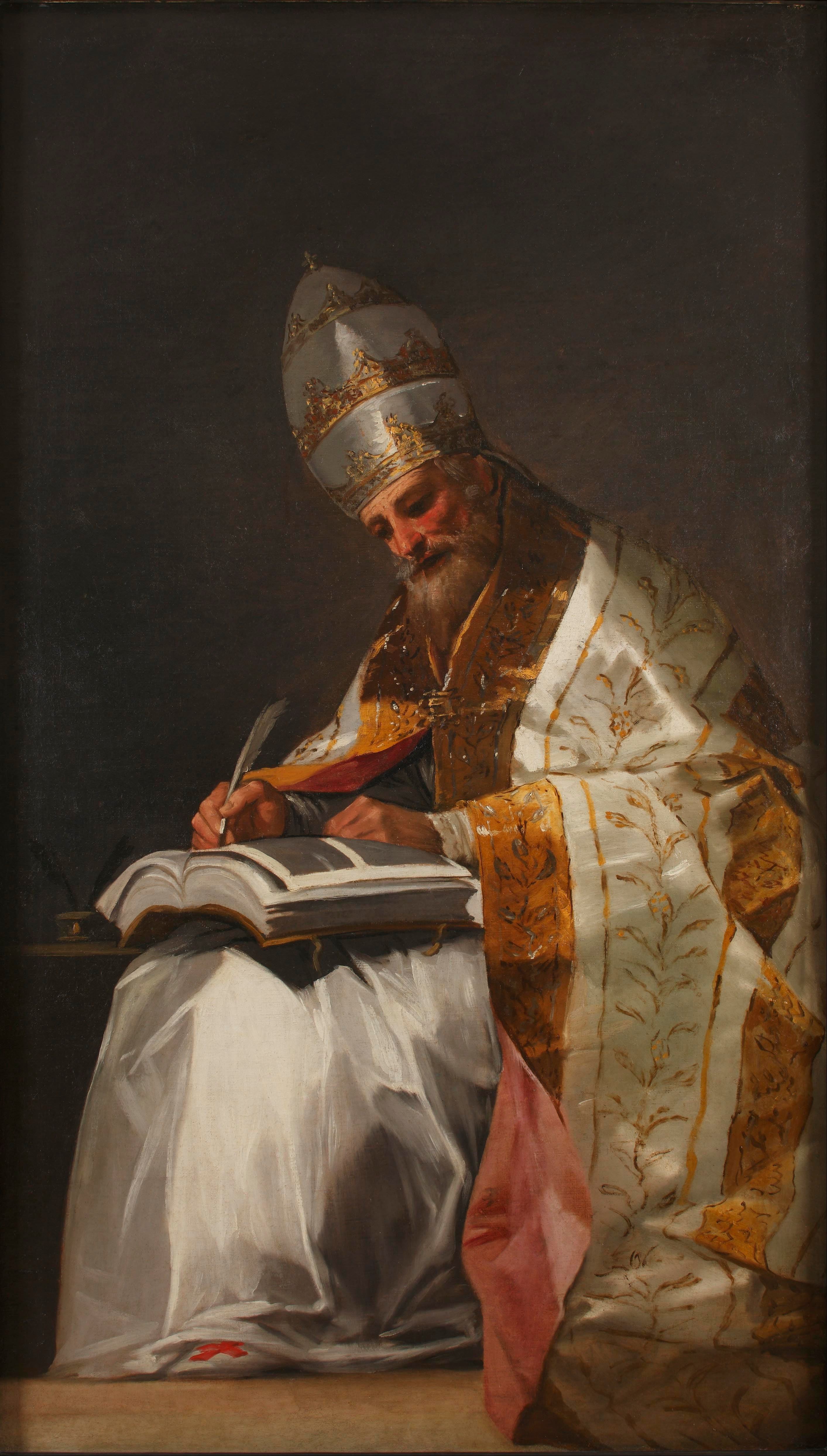 Gregory was born in Rome to Gordianus and Silvia. He was the son of a senator and eventually himself became a Prefect of Rome at age 30. After a stint in a monastery, he returned to public life, but eventually became pope.

His experiences in public life made him an excellent administrator and he can be reasonably considered the first to establish papal supremacy in the form in which we now recognize it. He began the first large-scale evangelization efforts to convert pagans to Christianity and wrote many works. Of course, he is also known for his contributions to music via the chant named after him and his revisions to the liturgy.

His efforts also included improving the lives of the people in Rome and in establishing alliances among the various barbarian tribes in religion with Rome. His efforts essentially shaped medieval Europe.

His feast day is September 3rd.

Jerome was born in Stridon, Dalmatia in what is now modern day Bosnia. He was a priest, theologian, linguist, historian, and confessor. He was also very irascible.

His early life saw him go to Rome to learn rhetoric and philosophy. He was a typical youth and eventually his conscience got the better of him. He eventually converted to Christianity. In his various travels, he made many Christian friends and honed his theological skills, eventually making his way eastward through ancient Christian territories. These experiences helped to form who he was to become as a Christian and finally as a priest and theologian.

He is best known for his contribution to the Church in the form of his Latin translation of the Bible, what is known as the Vulgate Bible. He also composed Gospel commentaries. His Latin translation was commissioned by Pope Damasus I. Jerome knew Hebrew, Latin, and Greek fluently and started a convent for woman after his relocation to Bethlehem.

His feast day is September 30.