26 Reasons You Should Leave the Catholic Church Immediately

In this world of craziness, you might be a little off your rocker to study Catholicism and even sillier if you choose to become a Catholic (GASP!).  If you did take the plunge (in the waters of baptism as an infant or as an adult) and you are Catholic, maybe you should have read this post first.

1. Catholic theologians know next to nothing

Take Scott Hahn for example. Like he’s even written a single book.

2. The Catholic Church isn’t even historical

There’s definitely not a record of popes going back 2000 years.

3. The Pope is devoid of fun

4. Literally nobody famous is Catholic

5. Catholic Church has no art worth gazing upon 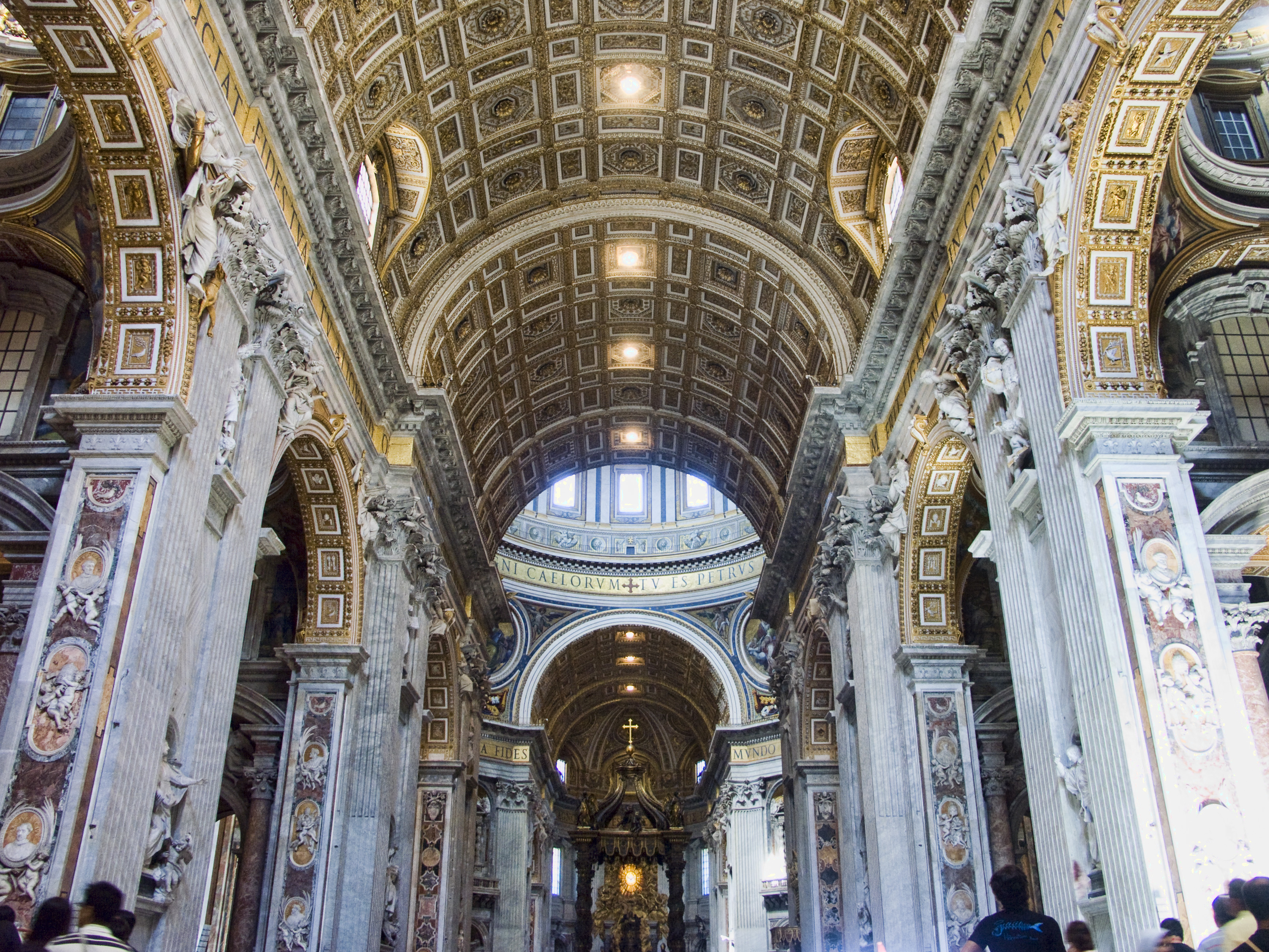 7. Priests are dull, too

8. There are literally NO YOUTH anywhere

11. They’re out of touch with the culture

It’s also no fun to be Pope Francis’ ONLY follower on Twitter.

15. Well okay just him and her, nobody else

15. The saints are boring and had nothing interesting to say

16. And that whole Eucharist thing isn’t even in the Bible

17. Miracles are a modern invention

22. She’s never even been closely associated with a miracle

23. Okay that was a long time ago and she probably appeared to a dude

25. Fine, they’re always serious and have no sense of humor

26. Whatever, the Catholic Church is dying anyway

Better leave while you can!

Tracy loves her faith, family, and on most days, homeschooling her 5 blessings. When she's not busy baking cakes for her family, or making memories in real life or dreaming she had a housekeeper or professional chef, she enjoys documenting a slice of Smith life in blog land.