SAN ANGELO – Father Stefano Cecchin is a Vatican postulator who presents the case for the canonization or beatification of someone in the Catholic Church. This week, he  is touring the San Angelo Concho River in Texas, where tradition holds that an apparition of Maria de Jesus de Agreda – the Lady in Blue – appeared and converted the Jumano Indians in the 1600s.

“This is an important story that needs be told,” Father Cecchin told the San Angelo Standard-Times. “There is a lot of proof that the Lady in Blue appeared to the Jumano Tribe.” If the story is true, the Lady in Blue could be responsible for leading 2,000 Jumano Indians to the Catholic Church – all without leaving the four walls of her Franciscan monastery in Agreda, Spain. 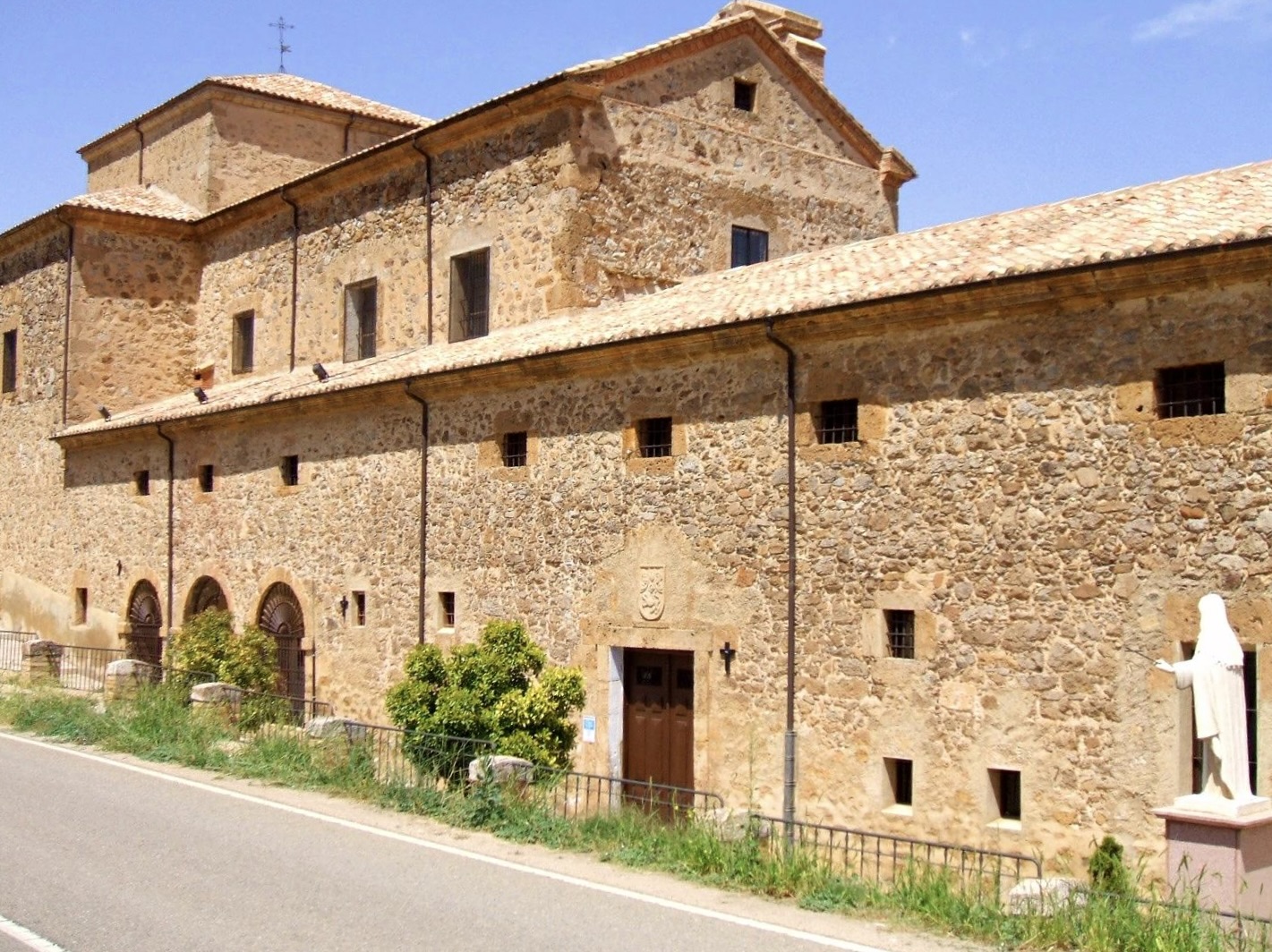 When Mary of Jesus appeared, she was said to have always worn a blue cape. When she visited the Jumano Indians, she would bring relief to the sick, comfort the sorrowing and teach the natives about Christ and His Church.

Father Cecchin spent time at the future site of a series of statues that will honor both the Jumano Indians and the Lady in Blue. The creation of bronze statues of both a Jumano Indian and Mary of Jesus are underway.

“She converted the Indians and here is the evidence that it happened here,” Father Cecchin told KSAN local news.

The evidence that Father Cecchin mentions is antique drawings that seem to depict the apparitions of the Lady in Blue. Father Cecchin arrived in San Angelo Monday and will leave by the end of the week.

During his time in San Angelo, Father Cecchin travels with a film crew. The crew is helping him document his research and produce a documentary on Mary of Jesus and her mission work with the Jumano Indians.

The history surrounding the life and death of Mary of Jesus is rich. Less than ten years after her death in 1665, Mary of Jesus was declared venerable by Pope Clement X. He declared that her life was one of “heroic virtue.” Even though the process of beatification has been open since 1673, it has never been completed.

On the 400th anniversary of her birth in 2002, many groups petitioned for the Vatican to renew attempts to process her beatification. These included the Spanish Mariology Society, The Society of Our Lady of the Most Holy Trinity, and The Knights of Columbus. 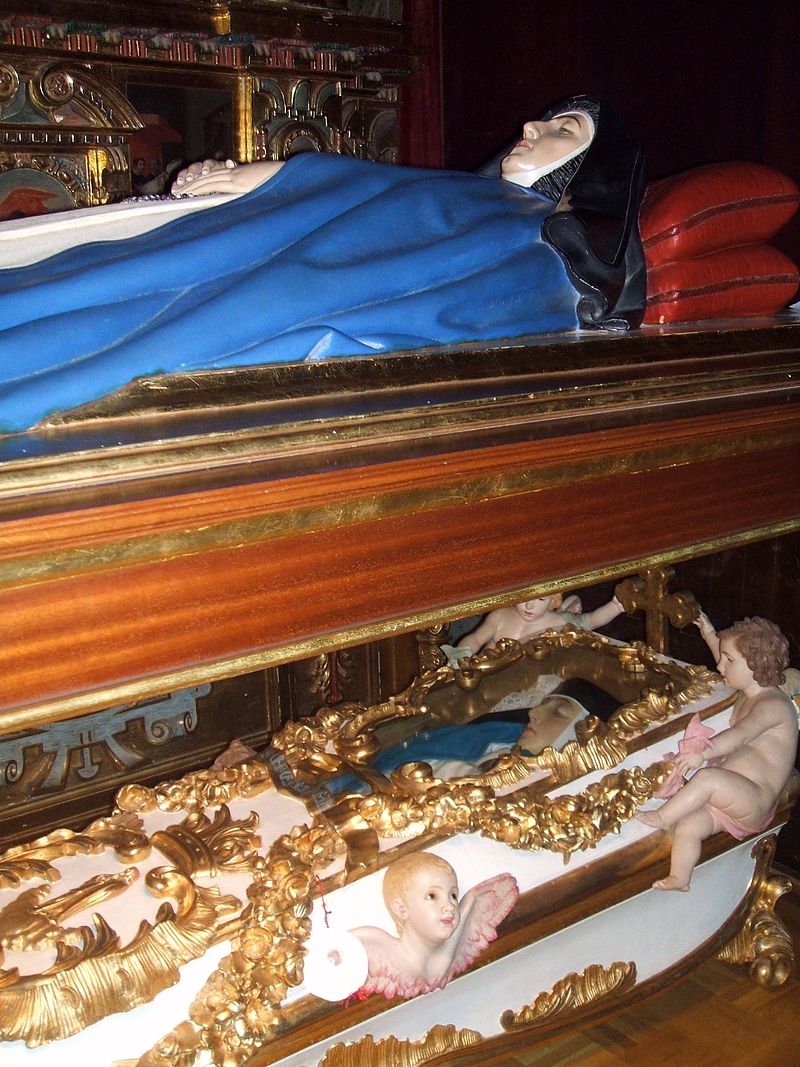 Mary of Jesus’s body is incorrupt. Upon opening her casket in 1909, Spanish physician Andreas Medina wrote:  “What most surprised me about that case is that when we compared the state of the body, as it was described in the medical report from 1909, with how it appeared in 1989, we realized it had absolutely not deteriorated at all in the last eighty years.”

Her body remains on display in the monastery church where she spent most of her life. Some believe that her incorrupt state provides further proof for her beatification.

Father Cecchin’s documentary will premiere in Spain, days after the park in San Angelo has a ribbon cutting ceremony to unveil the new statues. If Father Cechhin’s research proves the apparitions true, Mary of Jesus could be named the first female evangelist saint in the America.